I am VERY happy to announce that I am very close to releasing a new Pluralsight course called “Customizing Salesforce with Lightning Aura Components”. Well, kind of a new course.

It is a total re-write of my most popular course (so far), “Customizing Salesforce with Lightning Components: Getting Started“, which was released back in 2017. That was right before Salesforce DX was released and all the other modern developer tools that Salesforce now promotes (for very good reasons).

In this course, all those great shiny new tools will be used to build very simple Aura Lightning Components, as they are now called. The original course used the online Developer Console, which is what Trailhead uses in all their content about Aura Components. On Trailhead, the new tools are only used for Lightning Web Components.

Starting next week, I will be releasing a series of weekly blog posts that will feature what content will be covered in each Pluralsight module, followed by an announcement of the courses release.

So, keep an eye out for that. 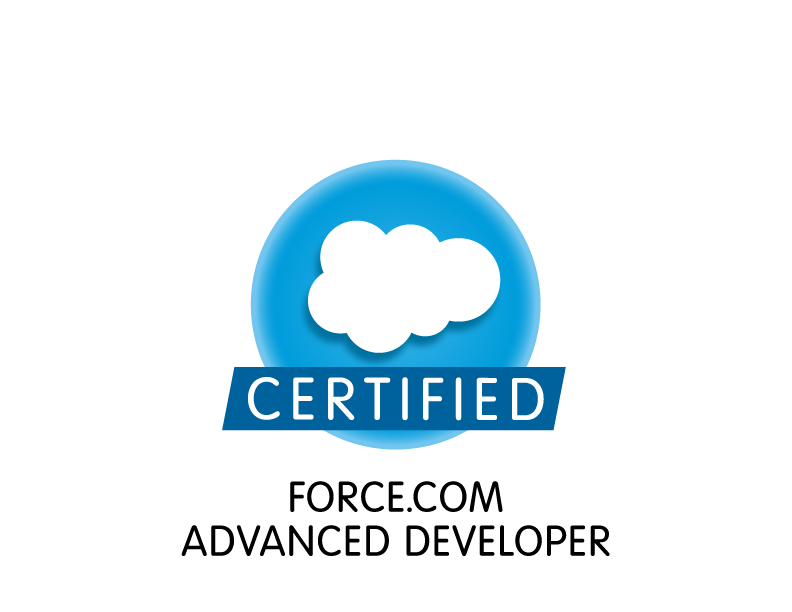