If you are an existing Salesforce developer, then that last statement may have made you cringe a bit and you may now be thinking: 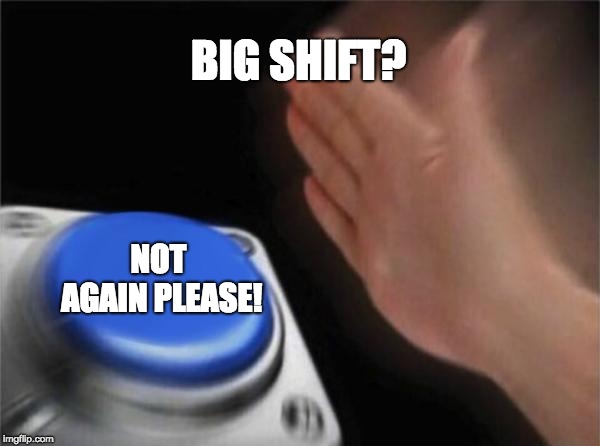 “Didn’t we just go through a big shift with Lightning Components?”

“Are you saying I have to learn something new again? I am still not even sure how Lightning Components work. Please tell me you are kidding!”

To help ease your discomfort, or even if you are excited about the announcement, I will attempt to answer some questions you may have:

And now you might be asking, “Wait, what are Aura Components?”

Basically, there are now two ways to develop Lightning components:

So if you have invested a lot of time learning about Lightning Components, don’t worry. Those components are not going anywhere and you can continue to create and use them. At the same time, you can start to learn about the new Lightning Web Components and once you are ready you can start building either kind, or both. The really cool thing is that LWC’s are designed to work together with aura components.

Components you build with LWC should render faster

LWC’s will take advantage of native web standards that exist in the browser. This means there is no added abstraction layer, like the Aura framework (or any framework for that matter) to slow things down. It also means LWC’s will most likely render faster than aura components.

That does not mean that aura components are bad and should be avoided. However, in cases where performance is really important to a components success, you should probably consider LWC’s.

I have been fortunate to be part of the pilot for LWC’s and the overwhelming feedback that has been coming in from all the other people that are part of the pilot is that “Developing LWC’s is fun”. One reason it is fun, is because developers are able to finally use modern JavaScript syntax that has been off limits to aura components. And if you are not sure what I am talking about with modern JavaScript, check out this post.

As an added bonus, because LWC’s utilize common web standards, it should be easier to find developers with the skills to develop LWC’s. It might also be easier to transition existing developers to using LWC’s because there is no additional framework to learn.

You may not know this, but the Developer Relations team hosts a very cool sample app gallery available here. This app gallery features LWC updated versions of all the sample apps you have grown to love (like Dreamhouse and Northern Trail Outfitters), but it also includes two new sample apps you will love even more:

Sorry to say, but you cannot create LWC’s in Developer Console. For now (and Safe harbor, note the word “now”), you will need to use Visual Studio Code and the CLI extensions for SalesforceDX. Now, just in case you have not dipped your toes into the world of SalesforceDX, this represents your perfect opportunity to get started. I would suggest you start by checking out this great trail on Trailhead.

Going GA in Spring 19 – At that time it will support LEX, Mobile App and Communities

LWC’s will not be generally available until the release of Spring 19, which should be in February 2019. But, there is no reason to wait until then. You can sign up for a pre-release org now and your first step after that should be to go to Trailhead and earn the Quick Start: Lightning Web Components badge. It only takes 20 minutes and it will get you setup with everything you need to start building your own LWC’s.

Hopefully, you are feeling a little less apprehensive about this shift. It truly is a GREAT time to be a developer and I have no doubt that in time you will come to love creating LWC’s. Have fun!!!